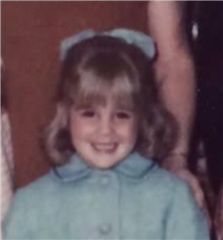 Admissions & Communications
Nicole has worked at Adams Montessori school in an official capacity since 2011, but has been actively involved in the school community since her oldest daughter, Lucie, began her Montessori education in 2008. Lucie has now completed her freshman year in college. Nicole's youngest daughter, Sylvie, was also an Adams Montessori student and is now entering Boston Arts Academy as a high school dance major. Nicole holds an MSW and JD from Boston College and practiced law for several years. She plays the flute and enjoys reading and yoga.